We wrote about an abortion practitioner named Steve Brigham back in October, 2014. Brigham had his license to practice pulled after multiple complaints about his practice and his facilities came to light. Now a new story has come about regarding a 2013 case involving abortionist Dr. Timothy Liveright of Delaware. Liveright surrendered his license after being “charged with multiple counts of incompetence and negligence related to abortions done on five women between February and March of that year.” 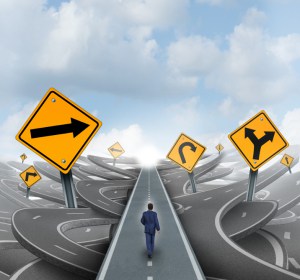 A former employee issued a complaint to the State Department, which responded to her on December 9, 2014. In that response, the State reported:

The former employee also said that the State would not prosecute his supervisor because of “insufficient evidence to prove willful failure to report.”

Why these findings are important

If the accusations against Meyers and his employer are true we have yet another example of a dangerous doctor being given a “free pass” for negligent behavior. There is a long history of doctors who were found negligent being able to keep their licenses, and not fined or sanctioned. Liveright faced only a $1,500 fine; His supervisor faced no fines at all, even though she allegedly knew about Liveright’s practices and did nothing to stop them, nor to report them.

Bad medicine is bad medicine, and the days of letting negligent doctors and their supervisors slide without so much as a sanction must come to an end.

Medical malpractice is a serious issue. To learn more, we invite you to visit Plaxen & Adler, P.A.